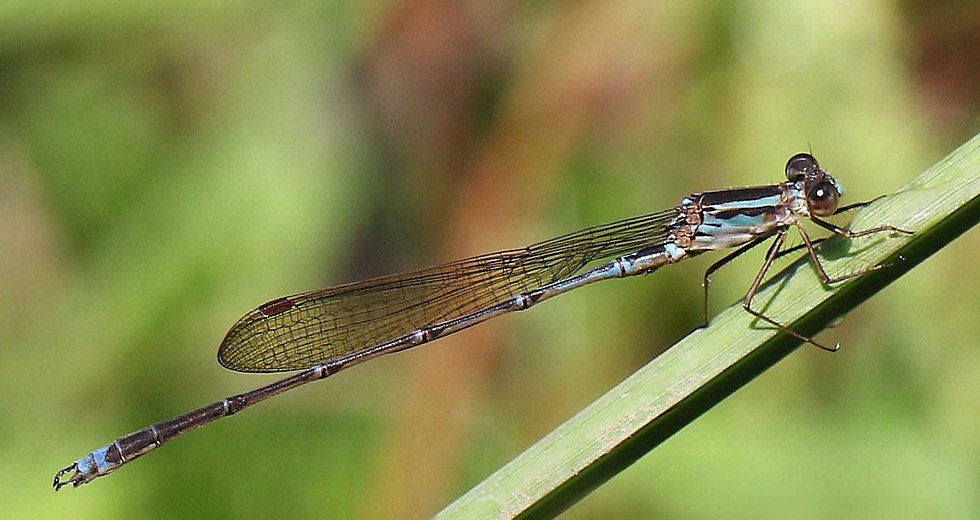 The newly emerged adult normally leaves the water. It is very soft and its flight is very weak in that stage. This will change rapidly and its body and wings will get stronger soon and start hunting to survive. It will take a few days to a few weeks to become a fully matured adult. The matured adult will return to the breeding grounds, seeking mating opportunities. Mature adults usually live for a few weeks to several months in favouring climate zones.

Most odonates are sexually dimorphic as adults. The female has a different and in many cases more cryptic coloration than males. In many species, a bluish white waxy pruinescence is developed on the abdomen and sometimes also thorax with sexual maturation. Juvenile males of such species resemble females in color.

In some odonate species, groups of females will differ in colours. Those mimic the males’ colours are known as androchromes. Other groups will have their own female colouration and they are known as gynochromes. It is assumed that androchromes face less harassment from males in high male-density populations.